Pre-Boxed One, Three, or Six-Bottle Gift + Imagine Yourself in France or Spain with a Special Holiday Bottle 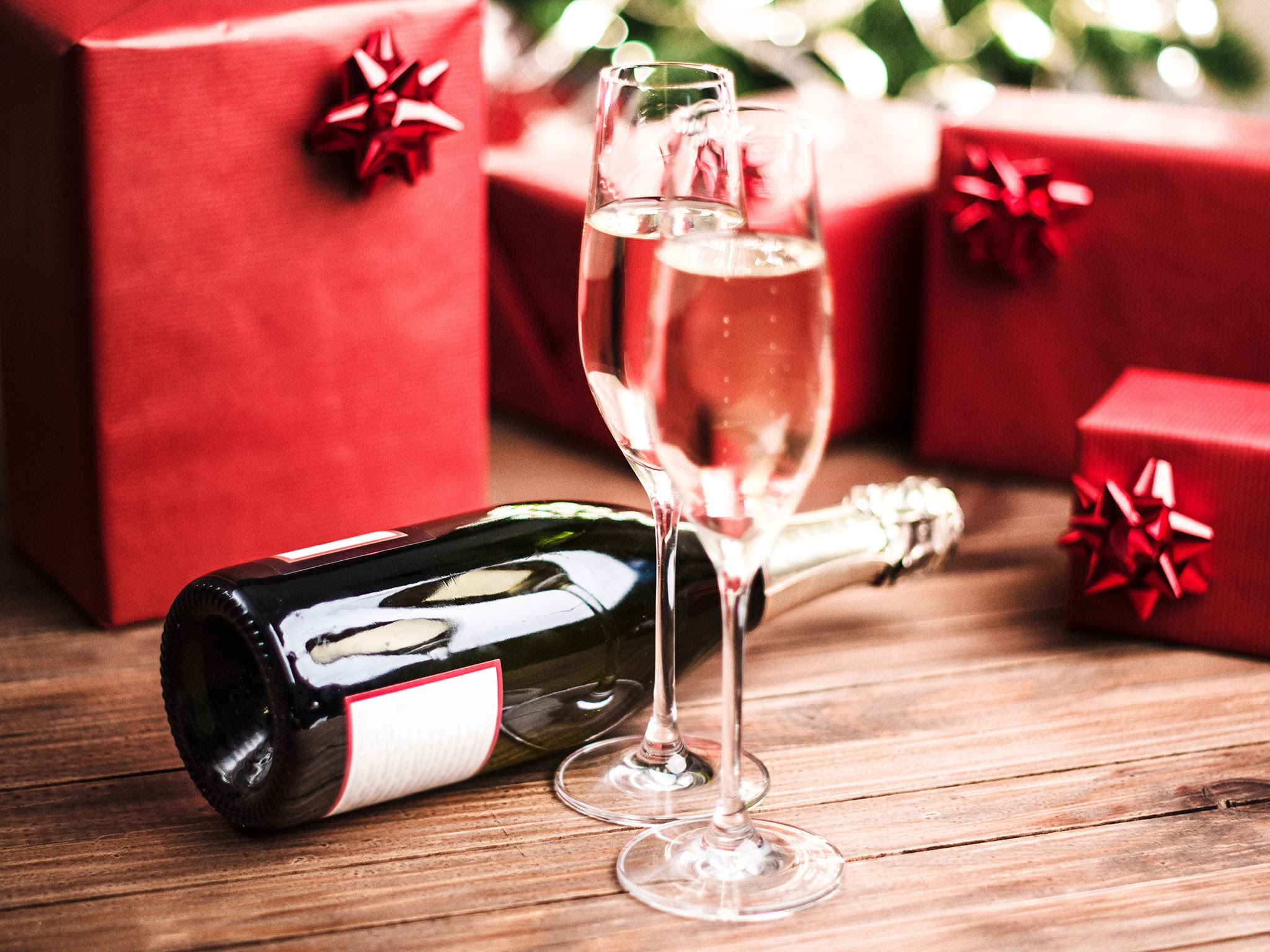 We love to help people give the gift of wine. Let us know how many bottles you want, your price, and what you know of the giftee’s taste preferences, and we will put together the perfect package for you. We’ll prepare the box and all you’ll have to do is wrap it up and set it under the tree to surprise your favorite wine drinker.

At Elie Wine you won’t be crowded into a busy store wandering around trying to figure it out on your own. We always provide personal attention and expert recommendations no matter what you are looking for.

And we do have a vast selection. Everything from inexpensive crowd-pleasing wines like Artuke’s luscious, fresh, and fruity Tempranillo from Rioja ($16) to wines for the most discerning collector like the First Growth 2014 Château Latour in a single wood box ($790).

If the wine lover in your life happens to reside farther than you can drive, ask us about shipping your gift. Shipping packages just keeps getting more timely and efficient and even wine sent out this week will normally arrive in time for the recipient to enjoy over the holidays.

Imagine Yourself in France or Spain with a Special Holiday Bottle

Most of us are hunkered down for the holidays, with even local travel plans disrupted. But a special bottle from France or Spain can take you on a flight of mind to exotic regions for a fraction of the cost of a plane ticket.

Why not treat yourself to a special holiday bottle this year? We literally have thousands of different bottles in a myriad of styles and varieties to choose from and you don’t need to spend a big bag of money to enjoy a wine that speaks of its distinct place.

If you’re into the classics, we offer wines like Domaine Pierre Usseglio’s 2016 Châteauneuf-du-Pape ($62) from one of the top addresses in all of France. Prime rib on the table? Try a bottle of 2014 Château Pichon-Longueville Baron “Les Griffons de Pichon Baron” ($65) from this revered “Second Growth” estate in Pauillac. Burgundy is a fantastic region for both red and white wines and we have a vast selection of them. One of our favorite producers is superstar Thibault Liger-Belair. It doesn’t get much better than a bottle of his 2014 “Les Saint-Georges” ($180), an old vines Pinot Noir from the top Premier Cru vineyard in Nuits-Saint-Georges. If Spain is your destination, try an elegant bottle of Rioja. Opening a bottle of Artuke’s 2015 “Finca de los Locos” ($36) is a great way to spend an evening.

The explorer in you might want to seek out the roads less traveled. World-class biodynamic winemaker Jean-Charles Abbatucci’s 2016 Ministre Impérial ($99) is a unique and thrilling wine from the island of Corsica. Head up to Provence for a bottle of 2012 Domaine Hauvette “Cornaline” ($45), a heady blend of 50% Grenache, 30% Syrah, and 20% Cabernet Sauvignon. Further west, the scrub-covered ridges and windswept stone outcrops of Faugères help Didier Barral produce electric reds, like the muscular, Mourvèdre-based 2016 “Valinières” ($69). Over the Pyrenees into Spain, the 2014 Domaines Lupier “El Terroir” ($34) from old vines in Navarra shows a harmony of ripeness and freshness. And Raül Bobet demonstrates his mastery with Costers del Segre mountain Syrah in the 2013 Castell d’Encús “Thalarn” ($65).

If you’ve been reading this impressive list of just a handful of special wines we offer, you’d have noticed some of the vintages go back almost a decade. Not only are we deep in different types of wine, we also offer older vintages that we purchased on release and have held in proper storage since — some for over two decades. We have plenty of options from the great Bordeaux vintages of 2000 and 2010 as well as 2002, 2005, and 2009 Burgundy. And so much more. If you’re in the mood for a mature wine drinking at its peak, we have a bottle for you.