“Cuvée Empire” is a blanc de noirs sparkling wine produced in the traditional method from 100% Barbarossa, a red/pink variety. Fermentation takes place in a 12,000 liter foudre and the wine is aged on its fine lees for four months. A secondary fermentation takes place in the bottle for another year. The Extra Brut dosage is 4 grams/liter. This is easily one of the most unique sparkling wines in the world.

Although the island of Corsica is France’s most southerly vineyard area, it is surprisingly not its hottest. Elevation and wind modify the realities of latitude, demonstrated by the remarkable freshness of the best of Corsica’s white wines, and the almost Burgundian grace of its best reds. With a rediscovery of indigenous grape varieties and a focus on quality production, Corsica is one of the most exciting wine regions in France right now.

Easily one of the top producers in Corsica, Jean-Charles Abbatucci creates majestic and fiercely unique wines from the granitic western coast of Corsica. He has created a pristine poly-culture ecosystem on his estate south of Ajaccio that includes groves of olive trees on ancient terraces, and large swaths of untouched forests. Jean-Charles believes in following even the most offbeat biodynamic practices to the letter. He goes so far as to drive a tractor around his vineyards, playing traditional Corsican polyphonic songs over loudspeakers to the vines and the herds of sheep foraging through them.

Located in southern Corsica, in the heart of the Taravo Valley, and at an altitude of about 300 feet, many of the estate’s vines come from cuttings of indigenous varieties sourced decades ago by his father (then President of the Chamber of Agriculture of Corsica) from peasant farmsteads in the mountainous and remote interior of the island. Including the vines that produce the fruit for the “Cuvée Empire.”

Jean-Charles is so dedicated to the idea of returning to the culture of traditional Corsican vines that he has completely eschewed the appellation system and currently bottles all of his wines under the Vin de France label. In a recent interview, he says, “At first I didn’t leave completely, I just began the Cuvée Collection of old varieties and bottled them as Vin de France. But five years ago I decided the system was just too restrictive, too limited. We are in a time where agriculture is disappearing and we need to support the traditions that make us who we are.” 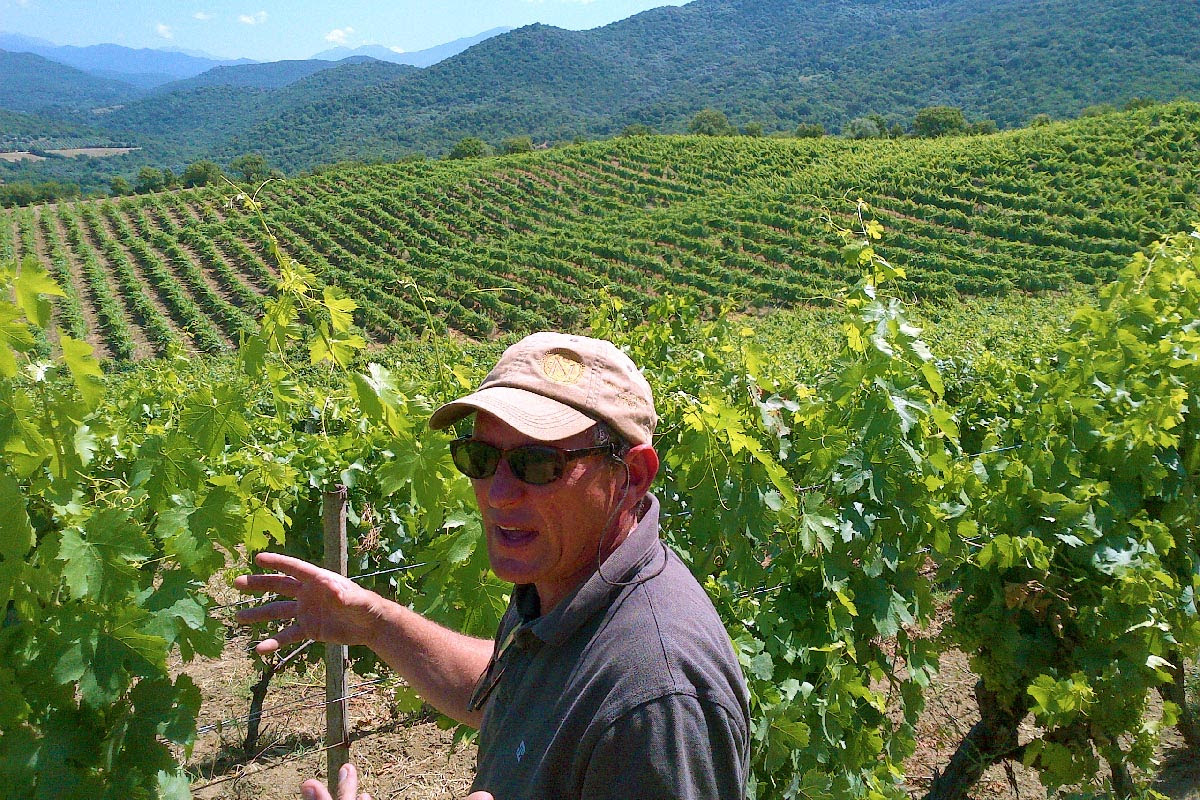