Crowd-Pleasing Italian White from the Shores of Lake Garda

Comprehending Italian grape varieties and regions can sometimes be a bit of a puzzle, but it’s usually entertaining. Lugana is one of the few Italian appellations that crosses a regional border. Partly in Veneto, but mostly in Lombardy, it lies on the southern edge of the stunning (and temperature moderating) Lake Garda, just a few miles southeast of the city of Brescia. Glacial in origin, the Lugana basin is a relatively flat amphitheater surrounded by morainic hills formed by the southern push of the great Alpine glaciers of the last Ice Age. The soil is composed of thin strata of loamy clay. All of these factors create a distinct terroir ideal for the cultivation of the local grape variety Turbiana.

Although you may have never heard of Turbiana (also known as Trebbiano di Lugana) you might already be familiar with its character.

Studies have concluded that it is genetically similar to Verdicchio from the Marche region, yet it stands apart in most aspects of cultivation and expression.

Ottella‘s top white, “Molceo,” is an ideal illustration of the marriage of soil and vine. The fruit comes from vineyards with a high content of white clay in San Benedetto di Lugana. Harvest is done in late October, after the grapes have hung on the vine longer than Ottella’s regular Lugana wines. Both the harvesting and selection of the grapes are done strictly by hand and the fruit is placed in small boxes to preserve its integrity. In the cellar, the fruit is handled just as delicately, with soft pressing and gentle destemming before vinification and aging for 16 months on the fine lees, mainly in steel but also some wood tonneaux and barriques.

While the grape and place might be a tad obscure, the wine itself drinks like a champ. Fans of Sancerre will appreciate this Lugana’s graceful personality that appeals to novices and connoisseurs alike. A glassful exudes potent aromas of smoke, citrus peel, straw, ocean spray, and wet slate. A sip is penetrating herbaceous fruit salad of fresh grapefruit, lemon, mandarin, pineapple, and plum. Yet it refuses to be defined as a fruity wine. The finish is mineral in texture, with a hint of green almond, and perfect longevity. There’s truly a lot of wine packed into a bottle. 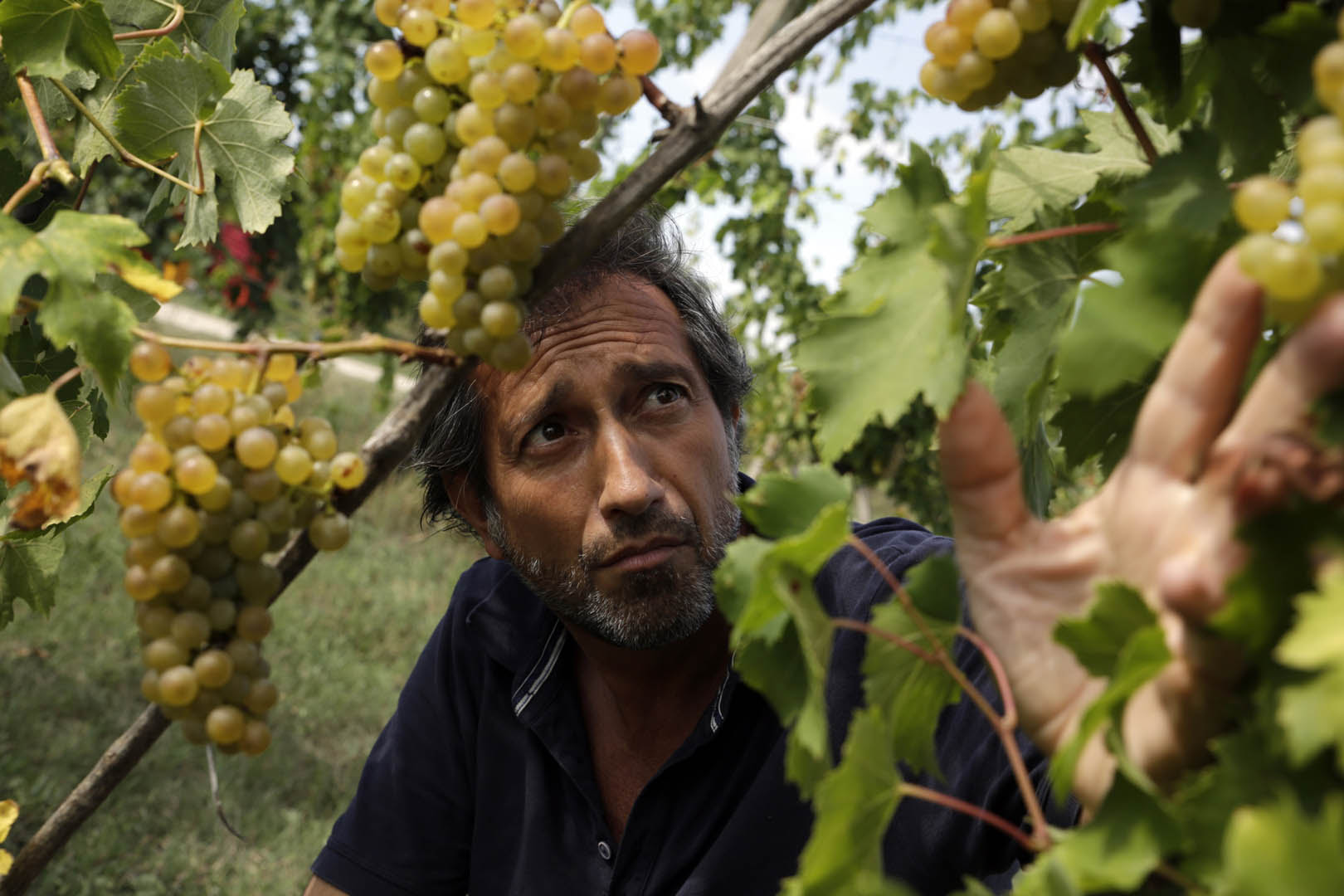 “Molceo” is new to our shop but no newcomer to the ranks of world-class Italian whites. The leading authority on Italian wine, Gambero Rosso, consistently awards it their highest rating of Tre Bicchieri (Three Glasses) year after year. This recognition is in large part due to the efforts of the winemakers, and brothers, Francesco and Michele Montresor. Over the past couple of decades the pair have transformed the small estate into one of the most interesting and quality-driven producers in the region. They work diligently to introduce the thrilling wines of Lugana to a broader audience.

Just in time for a change of weather, “Molceo” can be a bright and energetic wine to fuel a backyard gathering with friends or an elegant wine to pair with everything from raw oysters to pork shoulder. However you serve it, it is easily one of the most expressive white wines available for the price.