Many of you are already familiar with Elisabetta Foradori’s biodynamic, Teroldego-based wines of unrivaled quality that shine on the international stage. We have featured these northeastern Italian gems over the past couple of years and have fallen in love with their charm, beauty and intensity. 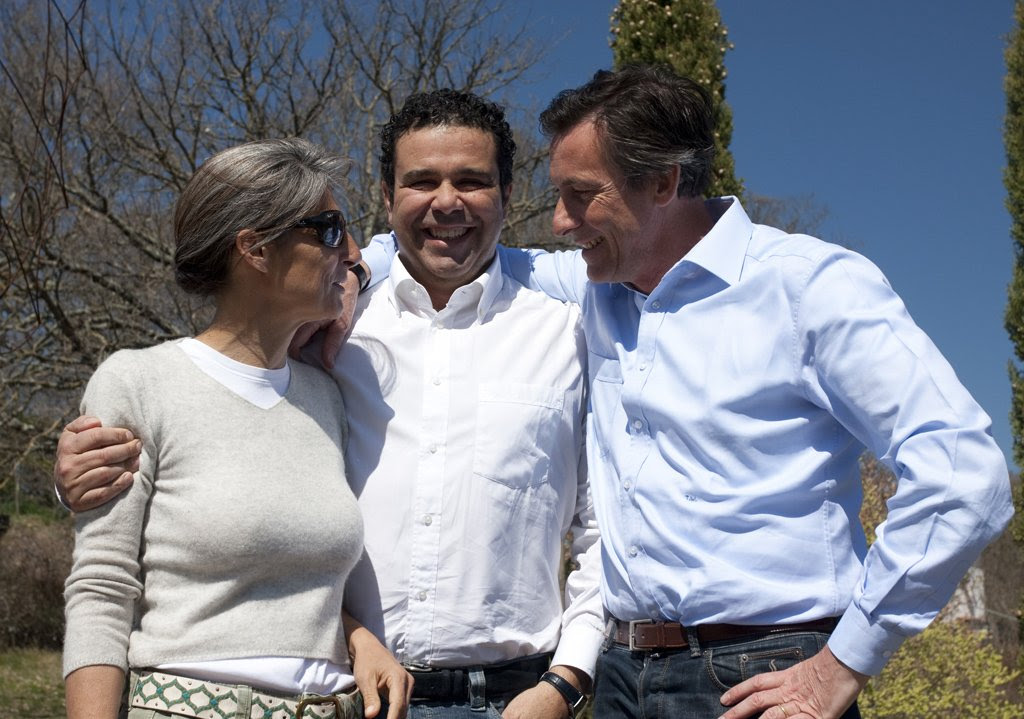 It is our pleasure to introduce another exciting project led by Elisabetta further south near the Tuscan coast. Ampeleia was conceived in 2002 as a partnership between Elisabetta Foradori, Thomas Widmann, and Giovanni Podini. It seeks to reveal the diversity and potential of Maremma’s Colline Metallifere, a mineral-rich, mountain-hill group mined since Etruscan times that occupies the central-western part of Tuscany, just west of Montalcino.

Although Ampeleia owns around 320 acres of land, only 86 acres are planted to vine in an effort to promote biodiversity. These 86 acres are spread over three separate areas of differing elevations: The largest and highest unit of the estate, Ampeleia di Sopra, resides between 1,350 and 1,800 feet above sea level. It is mainly planted with Cabernet Franc in a landscape dominated by chestnut groves. The middle unit, Ampeleia di Mezzo, is mainly planted to Sangiovese with some Grenache and Carignan. It is divided into small plots that range from 750 to 1,050 feet above sea level and the vineyards are surrounded by cork oak woods and Mediterranean scrubland. the furthest unit and closest to the sea is Ampeleia di Sotto. At about 600 feet above sea level the vineyards are planted mainly to Grenache. Since 2009, Ampeleia di Sopra has been farmed biodynamically. The two other sites are farmed organically on their way to conversion to biodynamic.

Showcasing the variability in altitude, soil type and microclimatic conditions of the three areas the cuvée “Ampeleia” is the estate’s top wine. The base of the wine consists of low yields of Cabernet Franc from vines planted in the early 1960s in Ampeleia di Sopra but it has a smattering of other varieties from all three climats. Aging takes place for 12 months in wooden barrels and cement tanks.

Cuvée “Ampeleia” is among the most pure and transparent expressions of coastal Tuscany available. A grocery cart of heady aromatics include mixed berries, cherry licorice, minty herbs, a touch of chocolate, and a whisper of lavender. A sip is generous with dense fruit that seamlessly merges with a medium-bodied mid-palate and a mineral-rich, lengthy finish. Maremma is known for its large population of wild boar so if you happen to own our favorite Italian cookbook – Marcella Hazan’s Essentials of Classic Italian Cooking – her dish of stewed pork with porcini and juniper would be a special pairing.