A Journey Through Corton – From Village to Grand Cru

The hill of Corton looks as majestic as the wines that are born of its soils and facets. Standing freely from the slope, it alone has exposures found almost nowhere else in the Côte d’Or. Perhaps this is why the characteristics captured in bottles from the vineyards of Corton and Corton-Charlemagne are singular and indisputably Grand Cru. As with other great wines of Burgundy, these are the product of a terroir that has the ability to distinctly articulate a tiny spot on earth through the fermented juice of Pinot Noir and Chardonnay grapes.

Further downslope, on the lower flanks of the hill and into the flat plains are the Premiers Crus and village vineyards of Aloxe-Corton where one can find some of the best red wines for the money within the context of the Côte d’Or. While these wines may not have the royalty of the Grands Crus they certainly have the gravitas. Given the geography, maybe it’s not a coincidence that a good Aloxe-Corton is somewhat reminiscent of a cross between Nuits-Saint-Georges and Beaune. 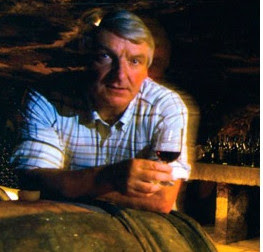 Husband-and-wife team Maurice and Anne-Marie Chapuis own almost 30 acres of vineyards, many of these on the steep slopes of the Corton hillside. Their home and winery are located on the eastern side of the tiny village of Aloxe-Corton along Burgundy’s famous wine route and UNESCO World Heritage site: “Route des Grands Crus.”

Over a century of winemaking knowledge resides in their vineyards and cellars but in the past few years the domaine has enlarged and modernized the winery and they have invested in new equipment and replanting specific plots with more suitable vines. In the vineyards the couple practice “lutte raisonnée” in an effort to keep the winemaking process as natural as possible. All of this hard work and attention to detail shows in a bottle.

~$49 Aloxe-Corton
The base level village wine of Domaine Maurice Chapuis shows its breeding with excellent fruit concentration and complex textures. A candidate for short to medium-term cellaring.

$108 Corton-Languettes (Grand Cru)
The soil of Corton-Languettes is slightly sandy which results in a wine with plenty of fruit, yet light and elegant. On the official ballerina to fullback scale of wine, this tends toward ballerina.

$108 Corton-Perrières (Grand Cru)
The Perrières vineyard is located just below the Corton-Languettes but the soil, composed of red clay and stone, is completely different. The result is more heft and muscularity when compared to Languettes.

$153 Corton-Charlemagne (Grand Cru)
From friable rock soil where calcareous marl dominates, Corton-Charlemagne is high drama in the glass. One of the finest expressions of Chardonnay in the world, only wines from the Grands Crus of Chablis and Montrachet can compare. 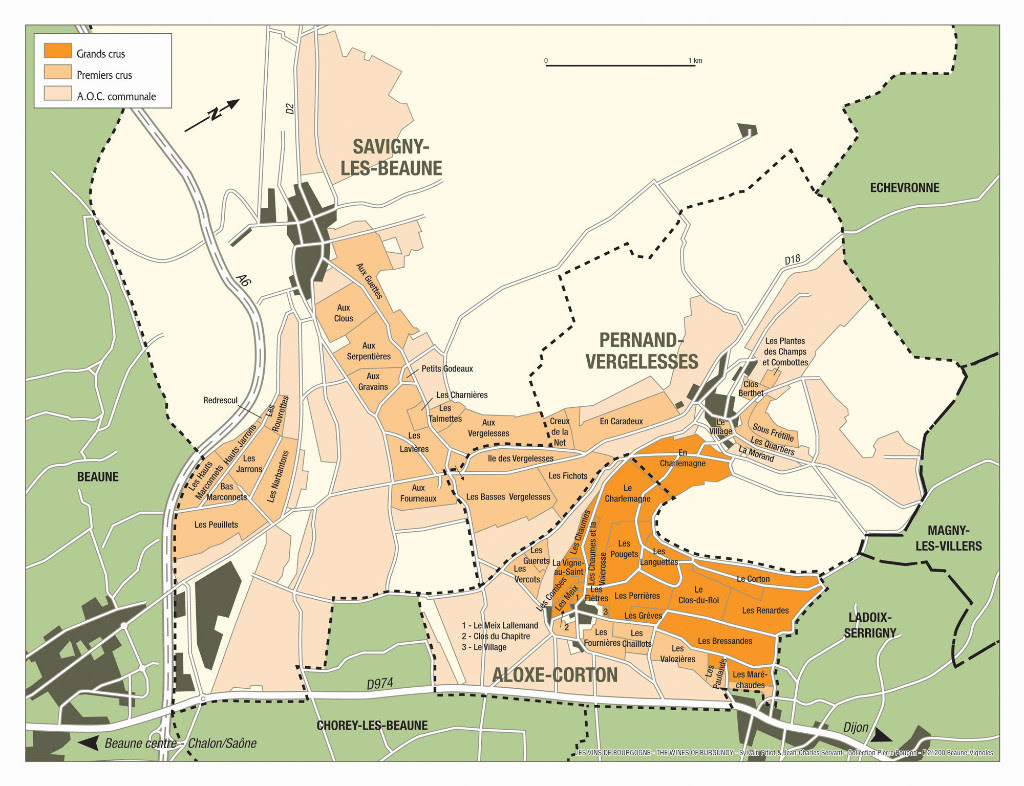