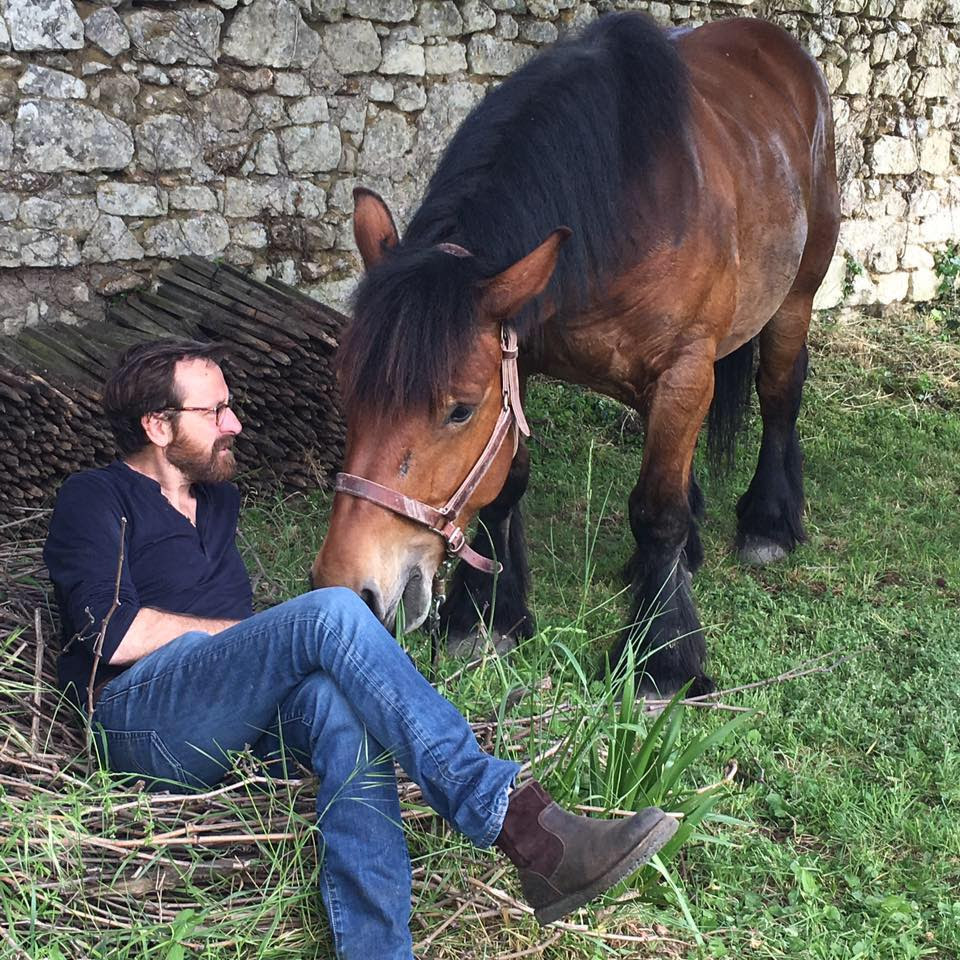 Thierry arrived first. Raised in Saint-Émilion, Bordeaux, at the family winery of Château Yon-Figeac, Thierry set out on his own in 1991 at the tender age of 23 to make his name in the more challenging climate of northern France at Domaine des Roches Neuves in Varrains. Although receiving accolades nearly from the start, his winemaking style has gone through several stages over the years, ultimately eschewing big new oak and blowsy fruit for precision and sense of place, and eventually becoming known as one of the elite producers in the Loire. Indeed, his biodynamically farmed Saumur Champigny wines have set a new standard.

We are pleased to offer a selection of everyday wines from the two brothers that are produced following the same standards that are applied to their domaine wines. From Thierry we present two red wines using fruit from trusted growers in the appellation of Saumur Champigny. With Philippe’s Cep by Cep wines we can taste both the fleshy white of Coteaux de Layon and the dry Cabernet Franc of Anjou, also made with fruit sourced from trusted growers in the respective appellations.

100% Cabernet Franc from the small enclave of Saumur Champigny on the left bank of the loire. This is a wine made for happy funtime patio drinking.

Another 100% Cabernet Franc with a touch more gravitas. The tuffeau limestone of Saumur Champigny produces one of the worlds finest expressions of Cabernet Franc.

100% stainless steel fermented and aged Cabernet Franc from the dark schist soil on the southeast edge of the Massif Armoricain.

100% barrel-aged Chenin Blanc from the schisty hillsides of Coteaux du Layon where this grape variety can reach thrilling heights of expression.

Stephan Reinhardt called Thierry Germain’s Cuvée Mémoires “a stunning wine and one of the finest Cabernet Francs on planet wine.” From a 1.7 acre vineyard in the commune of Dampierre sur Loire with vines planted in 1904. Soils are silex scree and Turonian limestone. 100% de-stemmed fermentation before 12 months aging in 2,500L foudre and then six months in bottle. Packed with fresh, vibrant fruit and a haunting minerality this wine will develop in a proper cellar for years if not decades to come. Stock up now before they reach the cult status/price of Saumur Champigny’s most recognized producer, Clos Rougeard.