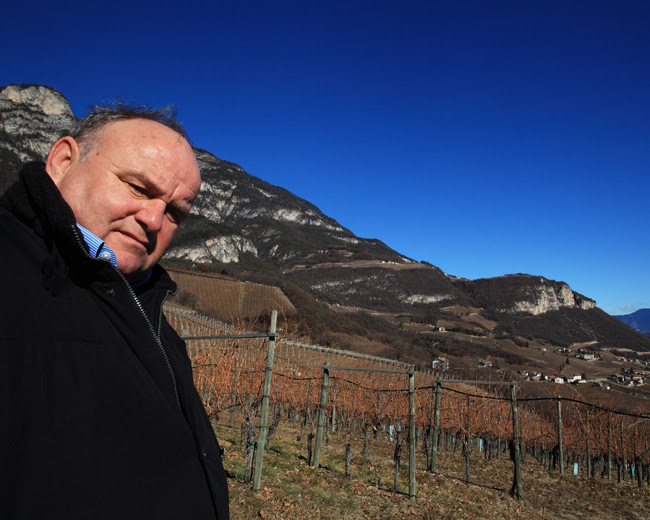 Representing Alto Adige is “Iugum” from Peter Dipoli. Just about every region in the world capable of growing wine grapes produces some Bordeaux-style blend. Quite often the commitment to plant these international grape varieties is based more on perceived market demand than climate and soil. Not so with Peter Dipoli. After careful study of a 2.7 acre vineyard on the southeast-facing slopes over the tiny hamlet of Magré in Italy’s Alto Adige zone, he purchased the plot in the early 90s. Not only is this vineyard one of the warmest sites of the Alto Adige, the soil has a high content of clay over limestone, characteristics that Peter considered ideal for the specific purpose of planting and vinifying Merlot and Cabernet Sauvignon to make a wine as expressive as Bordeaux’s Saint-Émilion but with it’s own unique Italian mountain stamp.

“Iugum” is a blend of 80% Merlot and 20% Cabernet Sauvignon from vines planted in 1992 at around 900 feet of elevation. The Cabernet Sauvignon is aged for 12 months in new barriques and the Merlot is aged for 12 months in second and third run barriques. After blending and aging for 60 days in stainless steel tanks, the wine is bottled and aged for another two years before release. This is a wine capable of medium term cellar development but it is definitely not required. Less than 550 cases are produced. 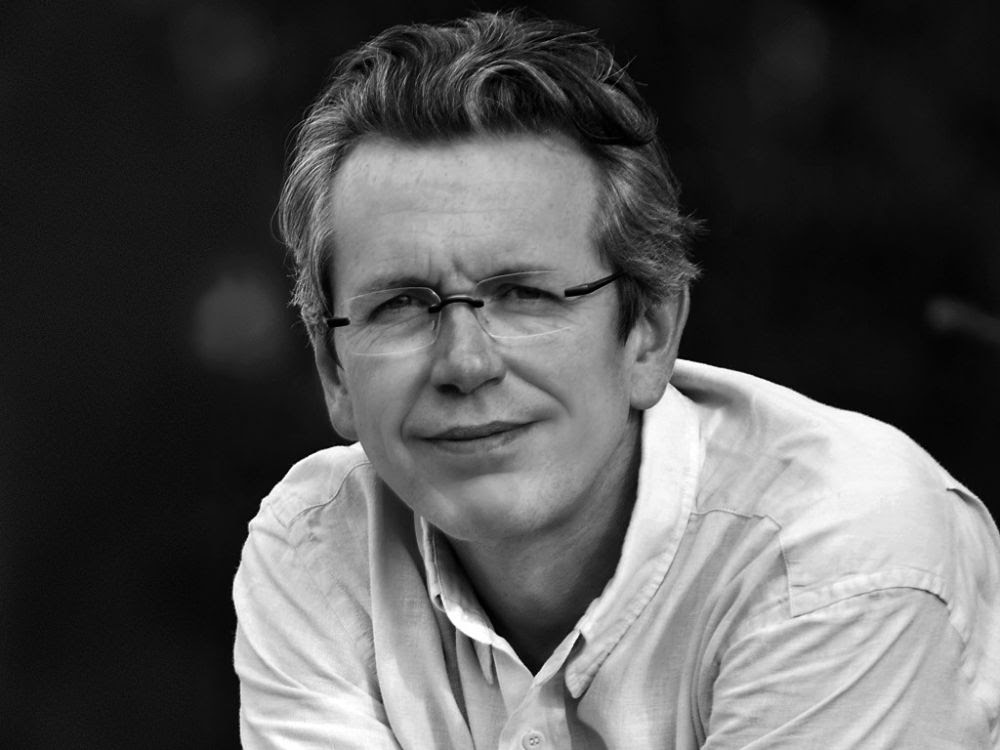 Representing Saint-Émilion, one of the world’s benchmark appellations for Merlot-based wine (along with its neighbor Pomerol) is Château Fonroque. Owned by the Moueix family since 1931 Château Fonroque has been run by Alain Moueix for the past 15 years. Also in charge of the Pomerol estate, Château Mazeyres, Alain is no newcomer to high-quality Bordeaux production. What sets Alain and Château Fonroque apart is the estate’s commitment to full biodynamic farming methods. Fonroque became one of the first vineyards in Bordeaux to earn the certificate of Biodyvin from Ecocerts.

Château Fonroque is a blend of 90% Merlot and 10% Cabernet Franc from vines around 35 years-old. The vineyard covers over 43 acres in a single piece of land that spreads across a plateau and a west-facing hillside marked by clay and limestone soils. Vinification takes place in traditional, temperature controlled, cement vats. The wines are aged in a combination of 40% new French oak and 40% one year old, French oak barrels with the remaining wine aging in vat for 14 to 18 months before bottling. The production is close to 5,000 cases annually.

Will the more mature Italian outperform the younger vintage Saint-Émilion? Will the Saint-Émilion terroir show a superiority that can’t be rivaled? Stop by this Saturday to find out. Although, in truth, the winner is going to be you – tasting two excellent wines from two top-notch producers.

Discount prices are based on purchase of six or more of the featured bottles.