The Côte-Rôtie of Campania, Italy? 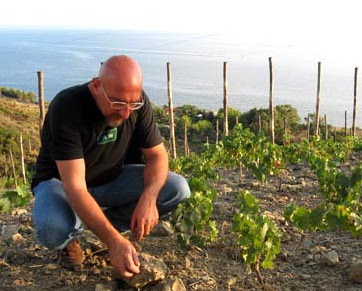 Bruno De Conciliis somehow creates wines that are simultaneously cutting-edge and steeped in the ancient lands they come from. Latoscuro is the perfect example. Here’s a wine made primarily from Aglianico, the noble red grape variety of the region known for its rich fruit and grippy tannins. To add higher aromatics and juiciness, Bruno adds the skins of the other Campania noble grape variety, the yellow-skinned Fiano, and allows the maceration on these skins for a full two weeks. The wine is then aged for close to five years before release, first in a large, neutral oak barrel and then in bottle.

Stylistically this is a wine somewhat akin to Northern Rhône’s Côte-Rôtie, which allows for the cofermentation of up to 20% Viognier along with the Syrah famous to the region. But there is no mistaking Latoscuro for a Côte-Rôtie. Texture abounds. The ripe red fruit and grippy tannins of Aglianico are fully expressed yet superbly integrated through a sip. Above all that texture, lavish aromatics dance across the glass with red berries, blood orange, savory herbs, fennel seed, cola, and hot stone. It’s hard to imagine a better pairing than a simple roast leg of lamb. 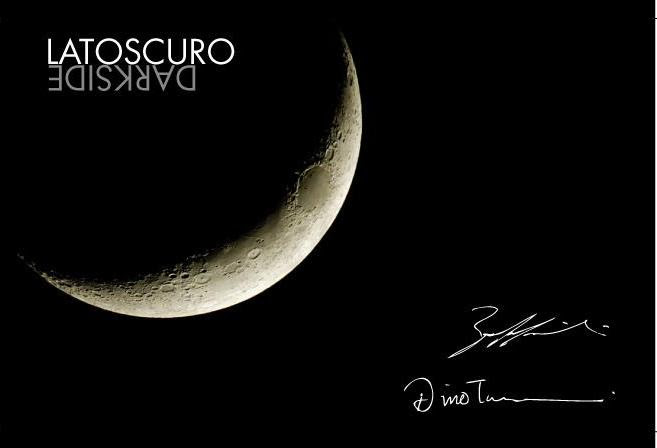 This is a rare and unique wine. Only 100 cases are produced and the only other place you’re likely to find it is on a wine list at a top restaurant in Manhattan at well over twice the price we’re offering here.

Viticoltori De Conciliis is a family affair. It was established in 1996 after siblings Bruno, Luigi, and Paola convinced their father, Alessandro, to transform the family poultry farm into world-class vineyards. It was a visionary idea, as this stretch of coastal Campania known as Cilento (forming the lower “shin” of Italy’s boot) was not particularly prized for wine production at the time. Today, Bruno leads the way at the estate. He is an organic winemaker in an Italian region where chemically based farming has been the status quo since the end of the Second World War and he has introduced many biodynamic farming practices to this corner of Italy.

Cilento still remains very much a wild and woodsy region but the volcanic soils, steep slopes, southern exposure, and coastal climate of the De Conciliis estate have proven to create wines of significance – on par or surpassing the quality of the best wines from the better known regions of Campania farther north above the city of Naples.

“Antece” is a 100% Fiano wine that is only made in the best vintages. It is a skin-contact white wine (made like a red wine) that allows it to extract more complex aromatics and textures from the grape skins. After fermentation with indigenous yeasts the wine is aged in large oak barrels for two years and then another year in bottle before release. Intense aromas of peach, pineapple and almond precede an opulent richness before finishing with a long and textured finish. This is a white wine that needs full-flavored seafood like mackerel and tuna or most any preparation of pork. Only 290 cases produced.

Bruno is a lover of jazz. “Selim” is Miles (Davis) spelled backwards. It is a rare sparkling blend of 60% Aglianico and 40% Fiano. Viticoltori De Conciliis claims this as the first Aglianico-based sparkling wine produced in Campania. The Aglianico (still pink in color) and Fiano are picked early in the vineyard. After fermentation, the juice is shipped to Valdobbiadene, the home of Prosecco, for elaboration using the Charmat method. Crisp and refreshing with orchard fruits and a fascinating finish of ripe apple peel and smoke, this is one of the most unique Italian sparkling wines available. Only 2,500 cases produced.