A Lively, Graceful Red Wine from the Soaring Slopes of Ribeira Sacra in Western Spain

It has long been recognized that the western Spanish region of Ribeira Sacra in Galicia had the potential to create world-class wines. Indeed, thousands of years ago, Romans carved terraces on the steep slopes that rise from the rivers below, well aware that their monumental effort in cultivating vines on these mountainsides would lead to wines of distinction. But it wasn’t until relatively recently that more than a few winemakers were producing anything other than everyday wine for local consumption.

Staring up these vineyard cliffs one might imagine they were in the famous Northern Rhône appellation of Côte-Rôtie. Perhaps that is why today’s Ribeira Sacra is a region where young winemakers are settling in to harness these soaring slopes for the purpose of making great wines. 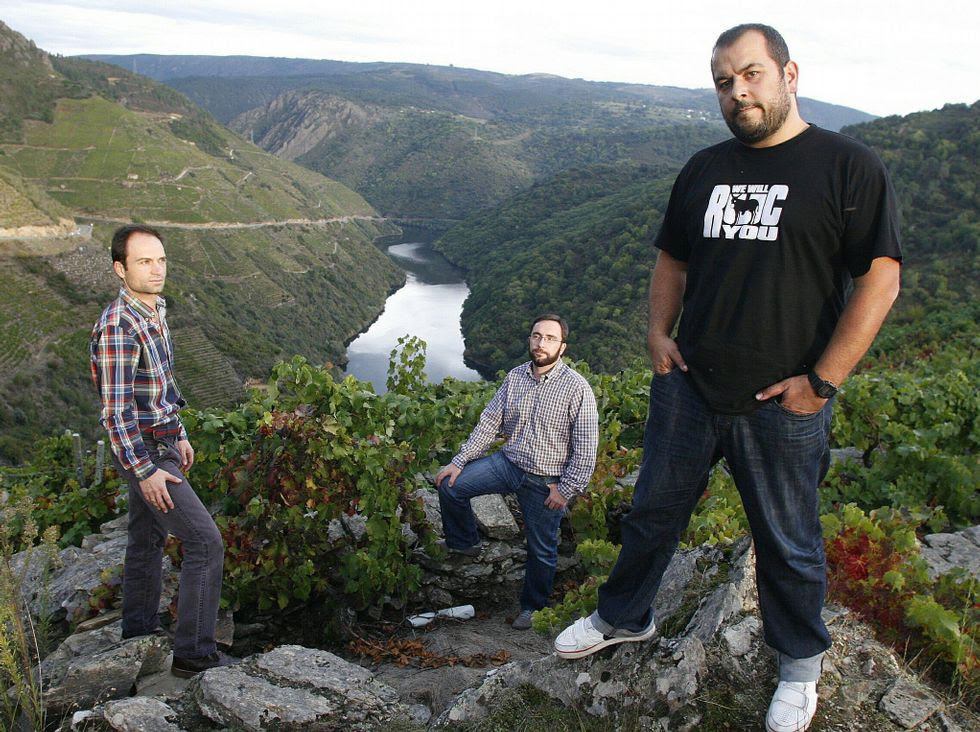 Sílice Viticultores is a small project started in 2013 by brothers Carlos and Juan Rodríguez with star winemaker Fredi Torres, a native of Galicia who cut his teeth in Priorat working with Clos Mogador before starting his own operation Saó del Coster. Production is tiny, starting out with a mere 3,800 bottles in their first year. Although the partners do not seek the Ribeira Sacra appellation status for their wines, choosing the freedom to make their own rules, they cultivate indigenous vines using organic and biodynamic methods with the goal of expressing the terroir of Amandi — one of the five subzones of Ribeira Sacra.

These are are lively, graceful, cool-climate wines, defined as much by the nearby Atlantic coast as the soils and slopes, with the same sort of aromatic headiness and elegant body that draws people to Burgundy and Barolo. 2015 cuvée Sílice is aimed at being an accessible red showcasing the landscape of Amandi. It’s a blend of 80% Mencía, 5% Garnacha Tintorera, 5% Albarello, 5% Merenzao, and 5% Godello. The grapes are hand-harvested (there is no alternative in these vertical vineyards) and vinified using indigenous yeasts. The wine is matured in a 17-year-old, 4,000-liter oak foudre they purchased in Châteauneuf-du-Pape. Only 1,020 cases of the 2015 vintage was produced.

The result is a wine of ripeness, concentration, and balance, with aromas of juicy wild forest berries, sweet cherries, wanton flowers, smoked tea, and loamy earth. The food culture of inland Galicia revolves around pork rather than the seafood that highlights the coastal zones. It’s easy to see a bottle of Sílice paired with a rich Galician caldo of shredded pork, chorizo, white beans, and greens. 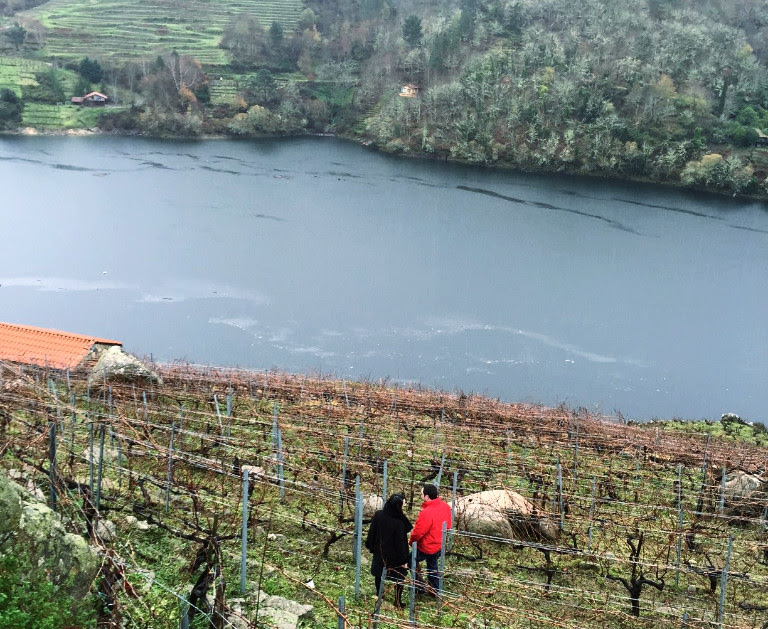