Join us on Tuesday, January 26, at 5pm at The Community House in Birmingham for a Bordeaux MasterClass 2016.

We’ll be tasting through three vintages of wines from four different Châteaux led by Proprietors and General Directors of each Château.  Topics will include vintage variation and the characteristics of soil and microclimate that form the individual sub-regions of Pomerol, Saint-Émilion, Margaux, and Pessac-Léognan.

After the tasting we’ll be moving on to dinner at one of several Birmingham restaurants that we have selected to host within walking distance of The Community House, including Fleming’s Prime Steakhouse, Tallulah, and 220 Restaurant. Discussion will continue with the wine maker over two courses paired with the wines from their estate. Please give us your 1st, 2nd, and 3rd choice of the speakers who you would like to dine with and we will do our best to accommodate you.

Each Château will be presenting a mini-vertical of their top wines from the 2009 to 2012 vintages. 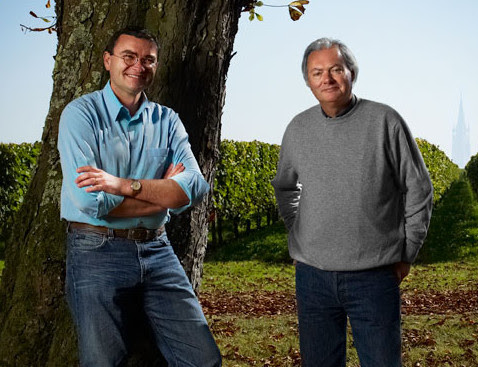 At 54 acres, Château La Pointe is the second largest property in Bordeaux’s smallest winemaking region of Pomerol. Their classic “Right Bank” gravel, sand and clay soils help create some of the highest expressions of Merlot-based wines in the world. A completely new vat room and barrel cellar were ready in time for the 2009 harvest, allowing for plot-by-plot vinification, and thus enabling fine-tuning of the selection for their top label. 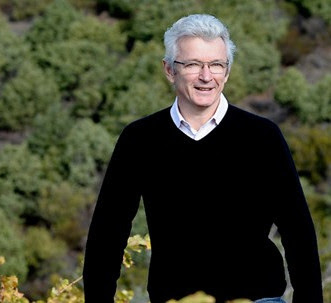 Situated about 450 yards from the revered Château Cheval Blanc, the 44 acre Saint-Émilion estate of Château Jean Faure has one of the largest concentrations of Cabernet Franc planted in the entire Bordeaux appellation. Their wines tend to have Cabernet Franc as a much higher proportion of the blend. The estate uses organic farming techniques and are working toward biodynamic on many of their parcels. Because of the quality of production in recent years their Grand Cru Classé status was restored in 2012. (Estate owner Olivier Decelle pictured.) 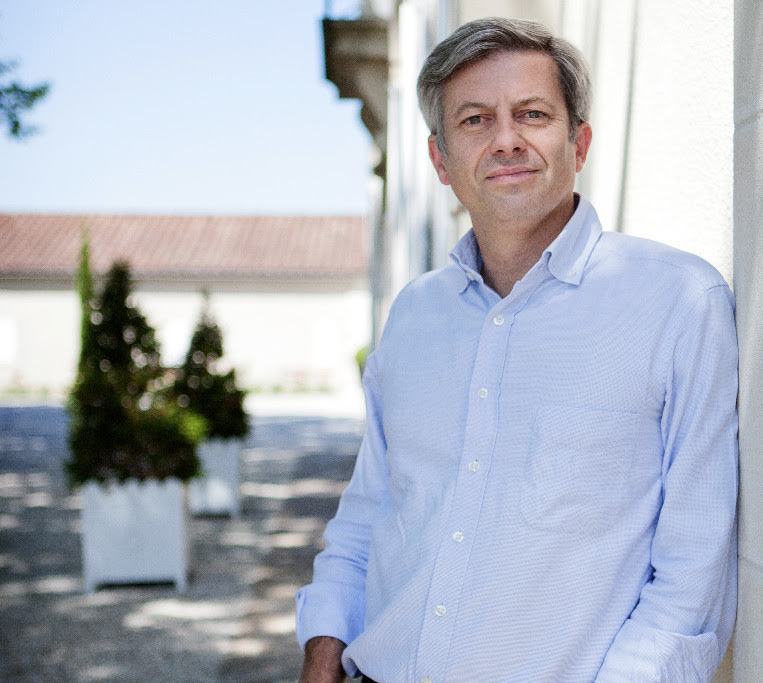 Once part of the vast, 17th Century Rauzan estate of Margaux, the classified “Fourth Growth” estate of Château Marquis de Terme consists of gravel, sand, limestone and clay soils planted with a mix of Cabernet Sauvignon, Merlot, Petit Verdot, and Cabernet Franc. The estate has been undergoing modernization for the past few decades with a new wave of investments in 2009 with the arrival of Ludovic David. These are choice examples of the classic perfumed fragrance and blackcurrant fruit of Margaux wines. 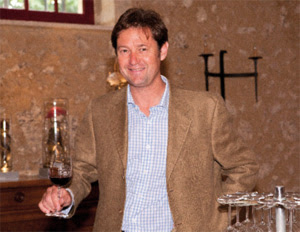 One of the oldest estates in the entire Bordeaux wine region with a history dating back to the 12th century, Château Carbonnieux has 220 acres of vineyards in the gravel, sand and clay soils of Pessac-Léognan. They are one of the few Bordeaux estates to produce close to equal amounts of red and white Bordeaux wine, with base grapes of Cabernet Sauvignon and Sauvignon Blanc, and both equally stunning. The estate has recently added new, temperature controlled, stainless steel vats to allow vinification on a parcel by parcel basis. 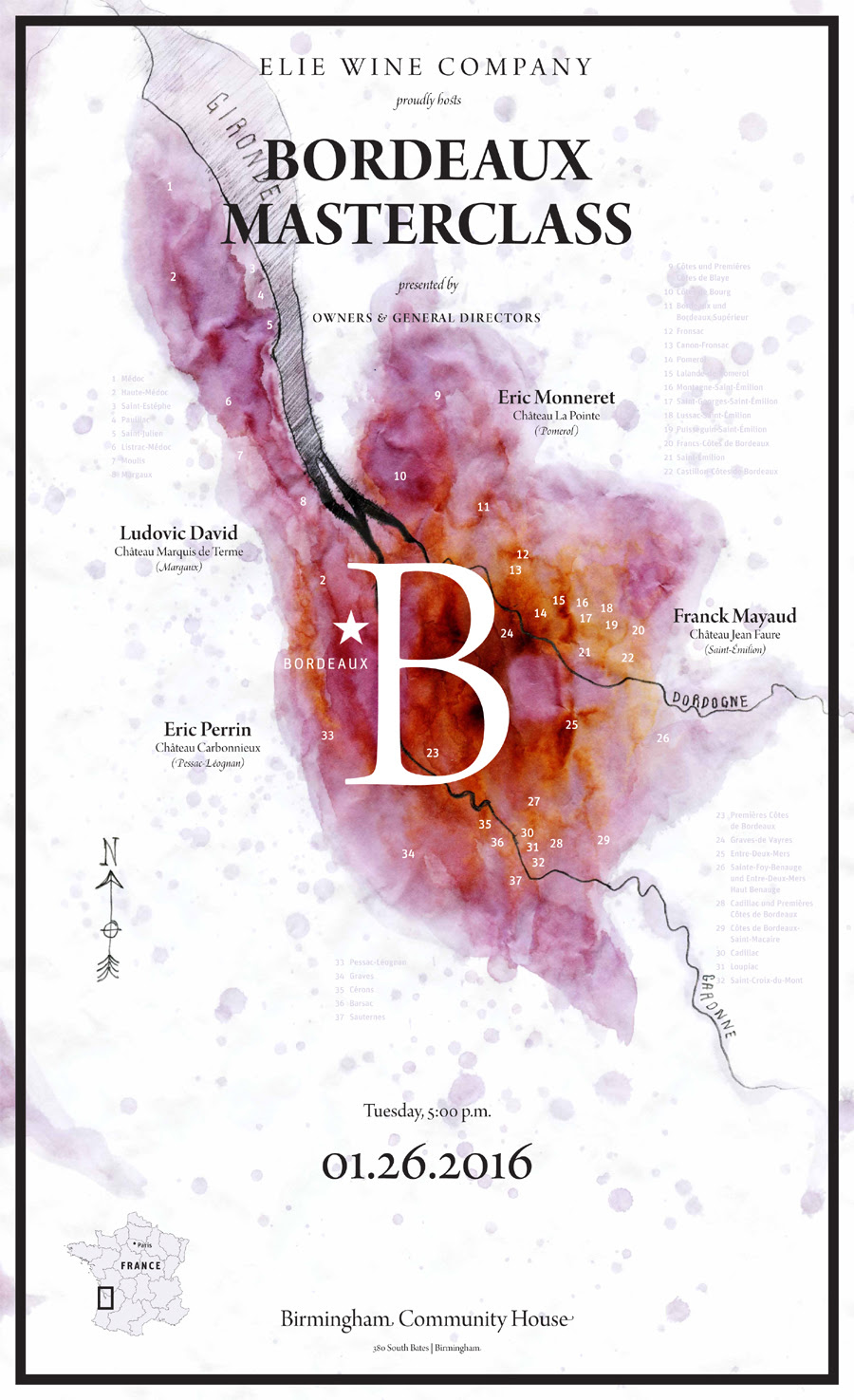