We’re always talking about terroir, that particular combination of soil, climate, sun exposure, and heritage that gives certain wines their distinctive character — their sense of place. And Burgundy, with its geological complexity and nuance recorded over centuries of winemaking, is the model for this concept.

But quite often this expression of terroir isn’t as evident in wines that are newly released. Particularly with wines that have the concentration and structure that allow them to develop in the cellar. It doesn’t mean these wines aren’t good to drink early, it just means that they may have the capability to transform into something that encapsulates the terroir and the particulars of the harvest year in sometimes clearer ways.

Join us this Saturday to explore the terroir and vintages of Savigny-lès-Beaune expressed through wines that have developed through proper long-term storage in our shop.

The commune of Savigny-lès-Beaune starts about a half mile south and west of the Côte de Beaune grand cru of Corton-Charlemagne. It is a tale of two different terroir: plush wines from Narbantons and Dominode vineyards near the town of Beaune, and across the valley where the Rhoin stream flows, delicate yet sturdy wines from the Serpentières, Lavières and Vergelesses vineyards nearer to the hill of Corton. Because the commune is somehow still under-the-radar when compared to the bigger names in Beaune, there can be exceptional values in Savigny. 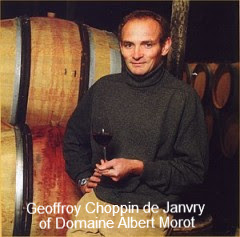 We’ll have a selection of Savigny-lès-Beaune wines from a range of vineyards and top-tier producers covering the vintages of 1995, 1996, 1997, 2002, 2003, 2005, 2007, 2009, and 2011. To name a few: Domaine Albert Morot’s La Bataillère aux Vergelesses 1er Cru 2002 (SOLD OUT), from a mid-slope, southeast facing monopole vineyard owned exclusively by Domaine Morot, is now optimally balanced with plenty of fruit and the tertiary aromas and flavors of earth and spice. The structure from 1/3 new oak barrel aging in Pierre Bitouzet’s Les Lavières 1er Cru 1995 should be well resolved by now. From Domaine Antonin Guyon we’ll have the 95, 96, and 97 vintages of their commune level Savigny-lès-Beaune that comes mostly from the Goudelettes lieu-dit.

And if you just can’t decide what you want, we’ll offer a Savigny-lès-Beaune sampler mixed 6-pack of vineyards, vintage, and producers. 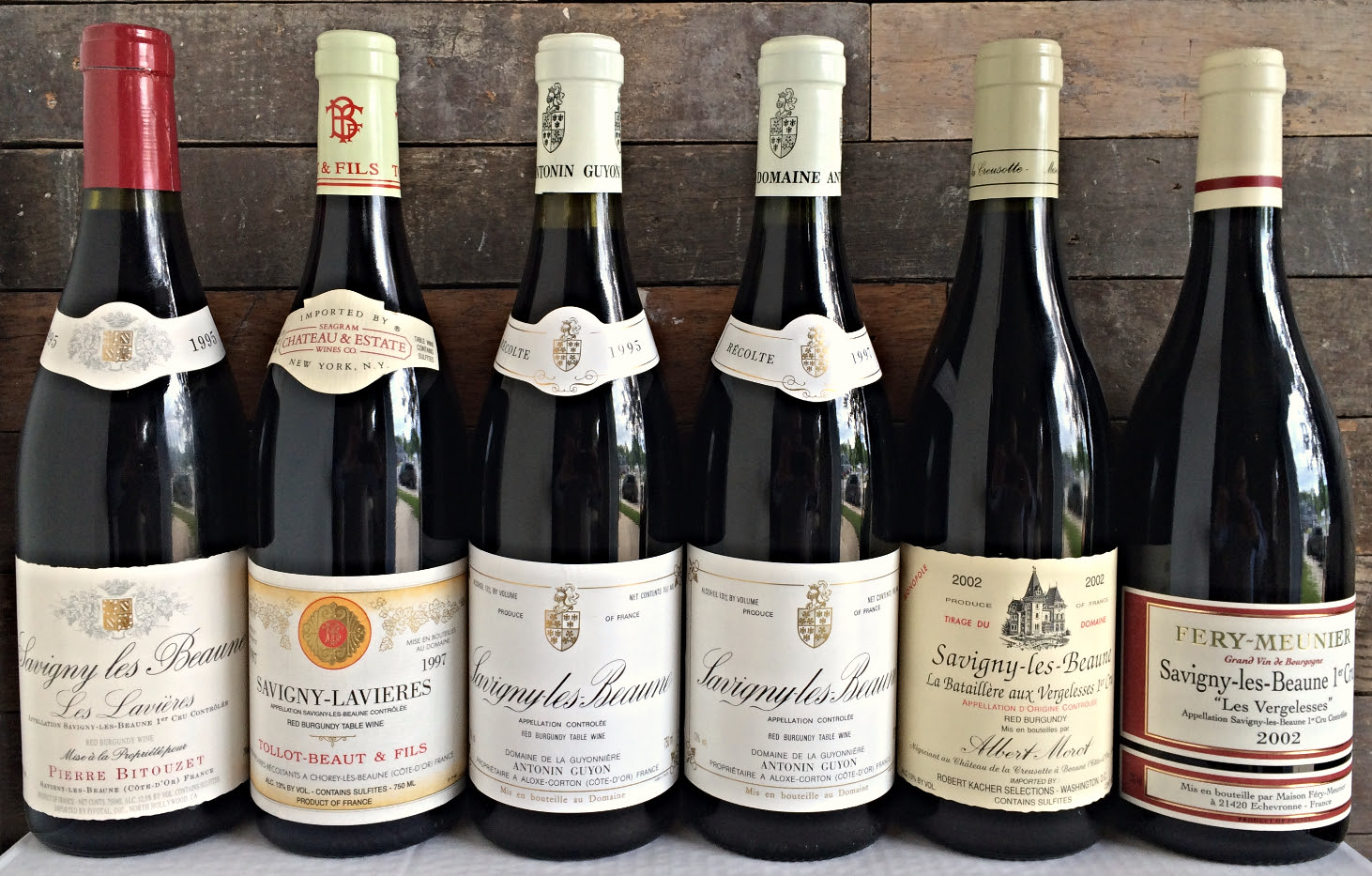