Bordeaux – Graves and The Left Bank 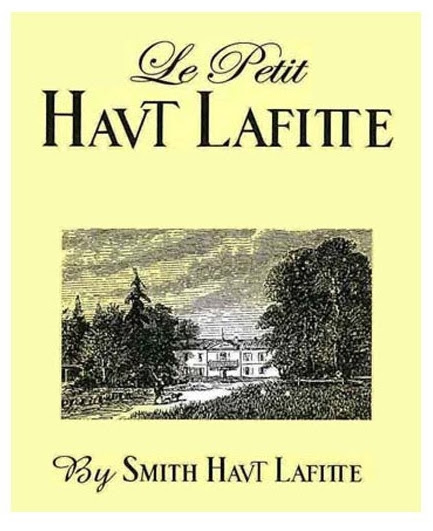 Second label Bordeaux have always offered incredible value, but as the selection process for the “Grand Vin,” or first wine, has gotten stricter, today the best “seconds” offer an even greater value than in the past.

From the gravel soils of Pessac-Léognan on the left bank of the Garonne River, Château Smith Haut Lafitte’s history in Bordeaux dates back over 800 years. But it wasn’t until Daniel and Florence Cathiard purchased the estate in 1990 that there was a great leap in quality. The Cathiards are using traditional methods like hand-picking and hand-sorting in the field and in the cellar as well as using the latest technology to ensure only the highest quality grapes are made into wine. They even cooper their own oak barrels.

Designed during the blending of Smith Haut Lafitte, the wines of Le Petit Haut Lafitte are vinified and aged with the same care as the batches that will become the first wine of the Château. All work in the vineyard is organic and sustainable with some biodynamic techniques. Le Petit Haut Lafitte is a blend of 55% Cabernet Sauvignon and 45% Merlot. Maturation is carried out in barrels for 14 months.
2010 Château German Marbuzet Saint-Estèphe
– SOLD OUT 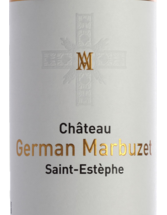 The hamlets of German and Marbuzet that give their names to Château German Marbuzet lie almost precisely between the two second-growth estates of Château Cos d’Estournel and Château Montrose. Here owner Didier Marcelis meticulously works six acres of vines growing from a terroir largely composed of gravels, clay and sand, a terroir shared by all wines from the Médoc, although Saint-Estèphe contains a slightly higher proportion of clay. These are wines that tend to be slightly higher in tannin yet are soft on the edges – an iron fist in a velvet glove.

The blend is 55% Cabernet Sauvignon, 35% Merlot, and 10% Cabernet Franc from vines with an average age of 35 years. Grapes are picked by hand and then transported to the winery in hoppers with an inert atmosphere to preserve freshness before being sorted by hand in the cellar. The wine is then matured in French oak barrels (1/3 new) for 16 months.