“I’ve always believed that true cinema is cinema of the imagination.” — Sergio Leone

Introducing The Sergio Leone, a $195 Wine-Aid package that includes 12 Bottles of Spanish Wine showcasing the quality and value of Spanish wines from the slopes of Montserrat near the Mediterranean Sea to the Val do Salnés on the Atlantic coast. The price includes tax and delivery, as well as a 20% discount. We will also honor a 10% discount on any bottles you might wish to add to the Wine-Aid package.

While Sergio Leone is an Italian director most of his films are inextricably tied to the landscape of Spain. The Tabernas Desert in the southeastern province of Almería is probably the most famous setting, but he filmed all over the country. 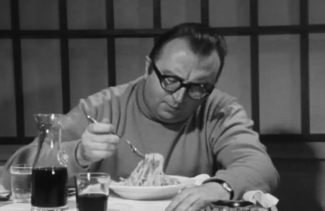 Indeed, the first film of the “Man With No Name Trilogy” that made both Leone and Clint Eastwood famous, and is considered the birth of the spaghetti western genre, was principally filmed in the municipality of Hoyo De Manzanares, a short drive from the vineyards of our first featured winemaker Uva de Vida.

It’s easy to imagine that those many years ago the cast and crew might have been drinking very similar wines as are featured in this Wine Aid package. And it is this idea of geography, and its connection to the history of humanity, that can make the simple act of drinking a good bottle of wine something more profound.

Included in The Sergio Leone Wine-Aid box are four bottles of each:

The wife-and-husband team of Carmen López and Luis Ruiz have harnessed the soul of the land to produce wines of purity, brilliance and energy. Biodiversity of plant and animal life is promoted in their 33 acres of vines planted at 1,600 feet of altitude in the clay-based soils near the tiny village of Santa Olalla just up the road from the city of Toledo. Uva de Vida employs minimal intervention techniques from start to finish. 100% Graciano and nearly opaque deep red, a glass of “Latitud 40” radiates aromas of cherry fruit leather, dark chocolate, herbs, and salty, sun-baked earth. These heady scents merge seamlessly into a mid-weight sip of blackcurrant fruit with a long and juicy finish.

Francisco Martí is co-owner of perhaps the finest wine shop in Spain, Vila Viniteca, located in the El Born district of old Barcelona. Yet he has spent much of his life in the vineyards of the Ca n’Estruc estate that lies on the slopes of Montserrat at over 500 feet in elevation. The Vineyards are ideally orientated to optimize sunshine and hold some vines that are close to 80 years old. Ca N’Estruc Negre is a blend of Garnatxa, Samsó (Carinyena), and Ull de Llebre (Tempranillo) grown in alluvial soils. Ripe raspberries and cherries underneath a hint of rosemary make this one of the more interesting everyday value wines that you’ll find.

Bico da Ran is 100% Albariño made from fruit grown in the sub-zone of Val do Salnés. Considered the birthplace of the Albariño grape this is the original and oldest sub-region in Rías Baixas. With an altitude below 1,000 feet and vineyards that reach the Atlantic Ocean, this is the coolest winemaking zone in the region. Some of the best vineyards in Salnés produce the Bico da Ran fruit. The vines are 15 to 25 years old. Grapes are harvested in early morning to preserve aroma and freshness. Vinification and aging is done in stainless steel. All of this results in a wine that is aromatic with citrus and a delicate herbality. On the palate it is refreshing and crisp, with layers of crunchy orchard fruit. 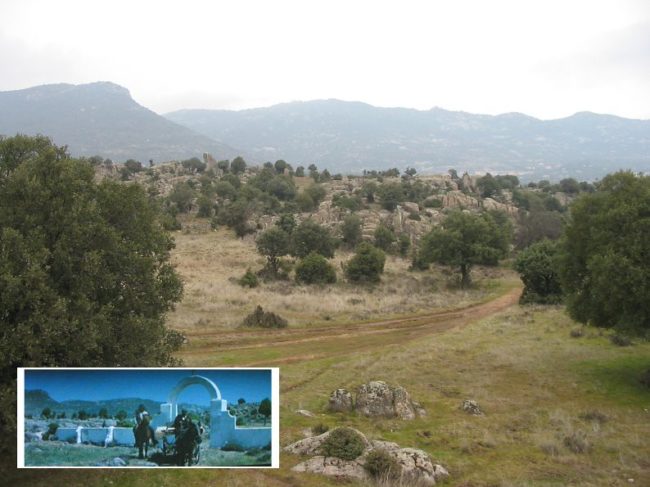