As always, our first rule for selecting Thanksgiving wine is not to freak out searching for a flawless pairing. The typical feast is far too diverse with textures, flavors, and aromas. There is no reason to kill yourself striving for perfection.

The wines you choose should be light, refreshing, energetic, with moderate alcohol, lots of fruit, and a lively acidity. In other words, versatile enough to complement everything from the roast bird to Aunt Ruby’s marshmallow yam yums. Think of the wine almost like a tasty, liquid cranberry sauce with the added bonus of providing extra mirth.

Our second rule for selecting Thanksgiving wine is that you should have plenty of it. Thanksgiving is a time for celebration and the wine should be as bountiful as the food.

Beaujolais checks all the boxes. Made from 100% Gamay from the southern end of Burgundy, it is a wine that is somehow simultaneously uncomplicated and consequential, all while being inexpensive enough to stock up — and do we have some gems.

Stop by this Saturday to sample a few different Beaujolais wines ideal for your Thanksgiving celebration. We’ll be offering special discounts on all featured wines.

All prices based on purchase of six or more bottles (mix and match). 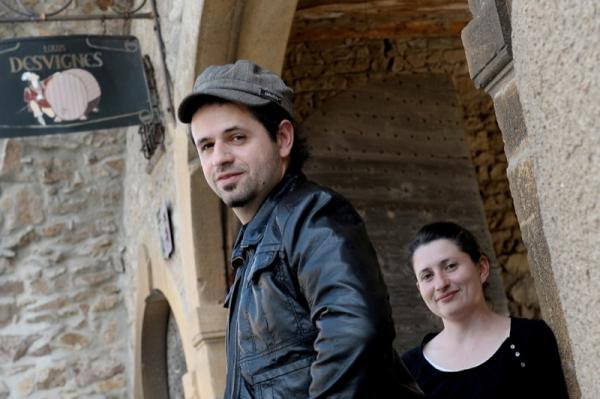 Claude-Emmanuelle and her brother Louis-Benoît Desvignes are 8th generation winemakers. Their 32 acres of vines (averaging 70 years old) lie exclusively in the cru of Morgon, which produces some of the region’s most complex wines, partially due to high concentration of schist and manganese in its soils. Farming is organic, harvesting is done by hand, and aging for all of their bottlings is completed in concrete vats. The results are gorgeously concentrated wines that speak of the greatness of Beaujolais.

A blend from vines averaging 60 years old growing in various estate parcels in the climat of Douby. Douby has deeper, sandier, granitic soils and yields a more supple style of Morgon.

From a single parcel of 80 year old vines on silty soils of sand and clay on the eastern edge of Morgon near Fleurie.

From Desvignes’ three oldest parcels planted in 1912 and 1914 in the historic lieu-dit of Javernières at the foot of the famous hill of Côte du Py. 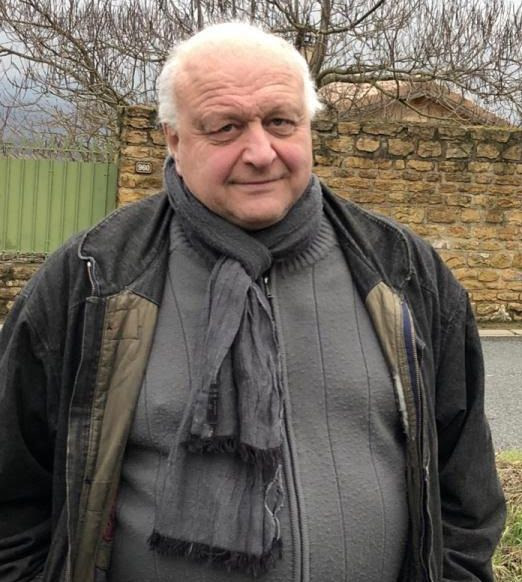 Jean-Paul Brun started Terres Dorées in 1979 and is one of the region’s champions of what might be described as traditional Beaujolais. His wines are fermented with natural yeast and he has also always eschewed the relatively modern technique of carbonic maceration in favor of traditional Burgundian vinification. His commitment to purity of expression of fruit and site is clear in all of his wines.

Vines ranging from 40 to 55 years old, facing east and midway up a steep slope on poor soils of hard granite and iron.

The famous lieu-dit of Grille Midi is a south-facing amphitheater of vines on poor, sandy, decomposed-granite soils over hard granite rock. 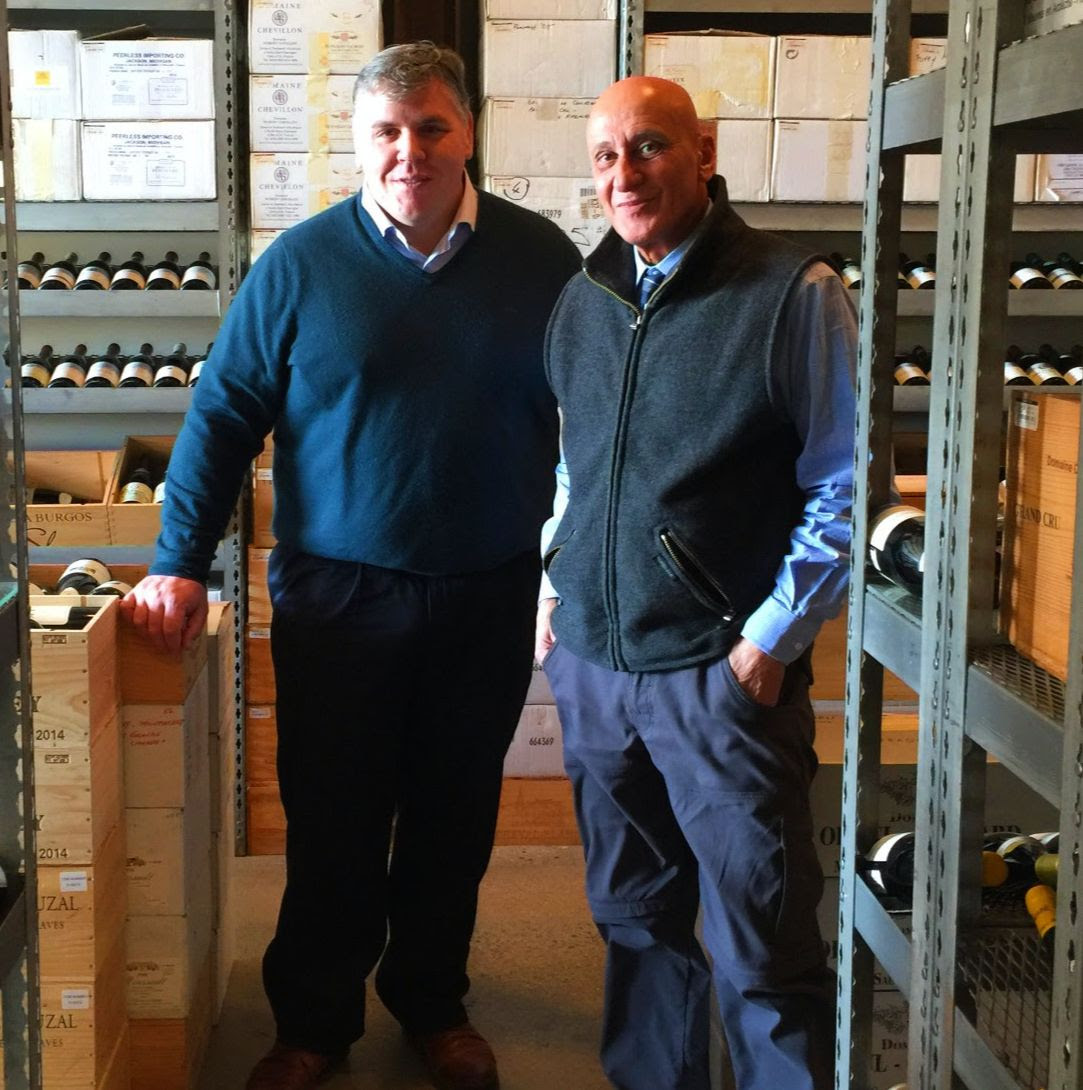 Cousin to Vicomte Liger-Belair of La Romanée fame, in 2001 Thibault Liger-Belair took over storied family property in Nuits-Saint-Georges, reclaiming vineyards which had been contracted out to various sharecroppers and creating a new domaine under his own name. In 2008, Thibault decided to deploy his talent and knowledge in the Cru Beaujolais appellation of Moulin-à-Vent. The vineyards of Moulin-à-Vent reminded him of the Burgundian terroirs and he purchased several different parcels with the goal of producing wines that reflect their individual climat.

The cuvée “Deux Terres” (the two lands) is produced from roughly two-thirds gamay (from Beaujolais Cru fruit) and one-third Pinot Noir from the greater Burgundy region.

Thibault’s flagship Moulin à Vent is a blend of nine parcels across 17 acres planted between 1910 and 1955.

Thibault considers the 5.5 acre plot “La Roche,” planted between 1920 and 1945, the most beautiful parcel of his domain.

The “Champ de Cour” parcel is planted with vines that are over 80 years old. It is a superb terroir with an eastern exposure and granite surface rocks that force the roots to dig deep to seek their nutrients creating a beautifully concentrated wine. 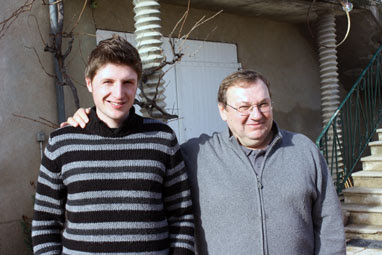 In 1988, Jean-Jacques Robert took over 12 acres of his grandfather’s vines in the Mâconnais region of Burgundy just outside the village of Fuissé and soon came under the influence of one of the masters of terroir-focused Beaujolais, Marcel Lapierre. The wines are made with rigorous sorting in the vineyard and minimal intervention in the cellar.

“Cuvée Jules Chauvet” is made from a parcel leased from the niece of another Beaujolais legend, Jules Chauvet.