Before the Malbec grape variety became the darling of Argentina, it was the most commonly planted vine throughout southwest France, including Bordeaux. That is until the severe winter of 1956 killed off a large portion of the vines. While Bordeaux replanted more glamorous varieties, the appellation of Cahors (starting about 50 miles from the western boundary of Bordeaux) stuck with Malbec, better known there as Côt or Auxerrois.

Cahors has been famous for the depth and longevity of its wines since the Middle Ages. Often called “black wines” due to their deep color, Cahors are generally more tannic and structured than the more common Argentine Malbecs, which tend to be more plush in texture, and often get oak-flavor treatment. 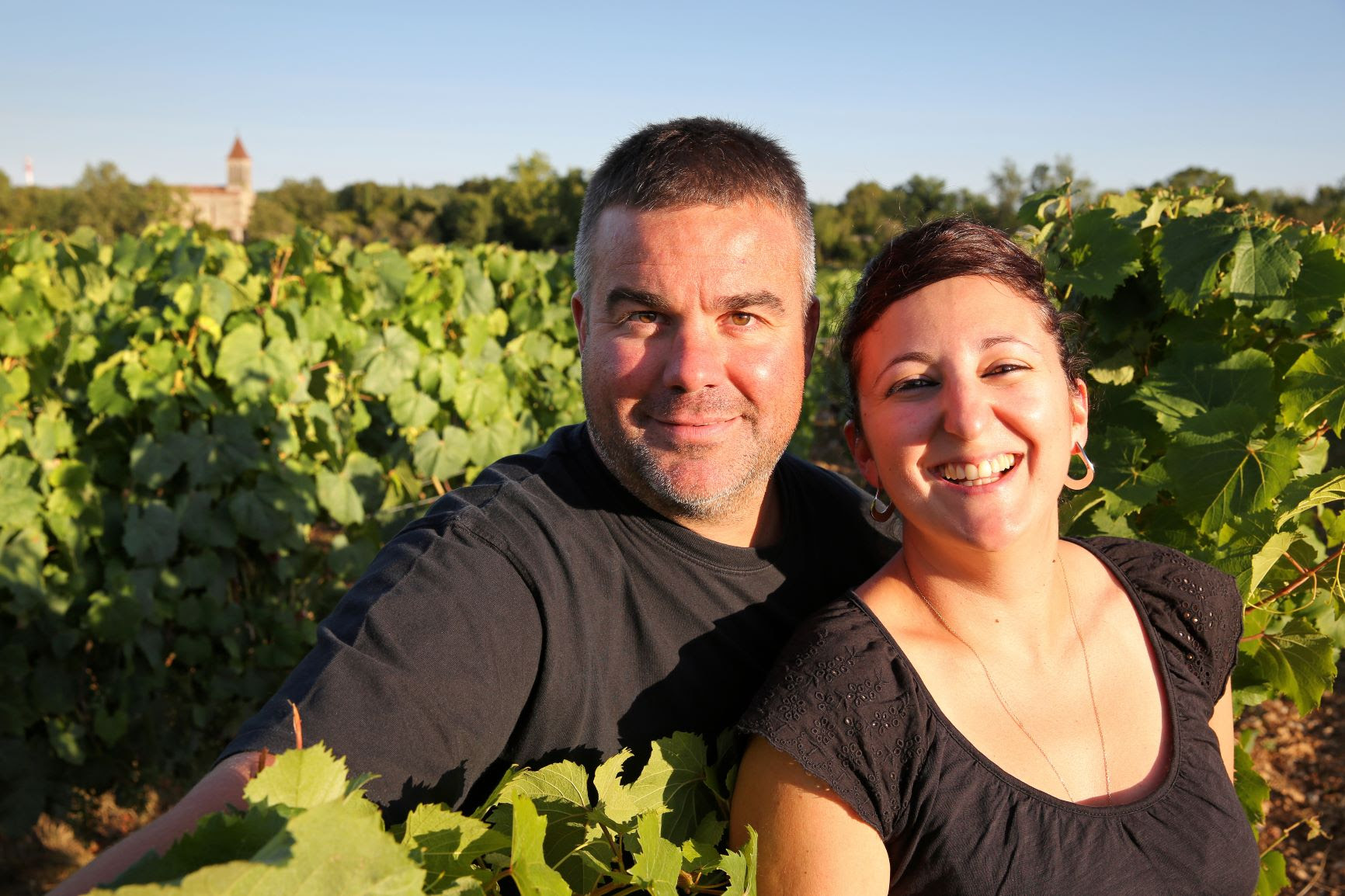 Young Julien Ilbert of Combel-la-Serre is one of the regions forward thinking vignerons. His wines offer superb value and are neither the alcoholic and heavyweight versions that are the norm in Argentina, nor are they the rustic style of Cahors that might turn off a modern wine enthusiast.

Vines have been in the Ilbert family for generations, with the fruit being sold to a local cooperative. It wasn’t until 1998 that Julien became the first of his family to start his own estate. At first he provided fruit to another producer making high-quality wines but Julien eventually began producing under his own label in 2005.

Today, the estate is about 60 acres of Malbec planted on a diverse amount of terroirs, and has been certified organic since the 2015 vintage. The regulations for Cahors stipulate a minimum of 70% of Malbec yet Julien’s wines are all comprised of 100% of the variety as he believes it is the only grape suitable to create the proper balance he is aiming for in his red wines — wines of aromatic power, without overripeness, and the more ambitious cuvées possessing the structure and intensity to mature brilliantly. 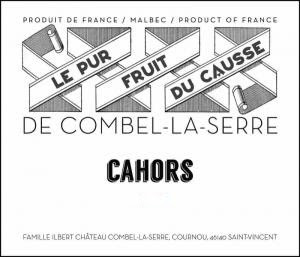 100% Malbec from seven different sites around the village of Cournou. The vines average 35 years old and the soils are clay and limestone. A traditional, low temperature vinification is employed with indigenous yeasts for a short period of time to extract maximum fruit. The wine ages over winter on its lees in cement tanks. It is then bottled quickly to best preserve its rollicking and youthful fruit. It’s a thirst-quenching “vin de soif” with a brilliant acidic lift, bright black fruit, and a lovely floral scent. 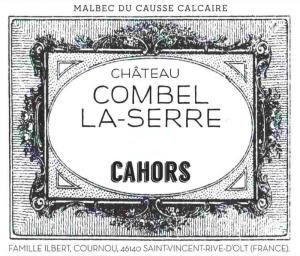 A step up in body, tannin, and complexity compared to the crushable Le Pur Fruit, the cuvée Château is 100% Malbec from three different sites around the village of Cournou. The vines average 40 years old and the soils are mainly red clay with some limestone. Vinification is employed with indigenous yeasts in a mix of cement, fiberglass, and steel. The wine matures in 500 liter wood barrels for a year. Wild herbs, mint, and plum define the aromatics while generous fruit and lively acidity define the palate. 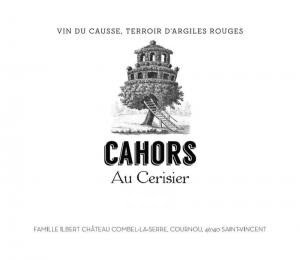 100% Malbec from a single, three acre parcel next door to a cherry orchard which gives this cuvée its name. The vines average 40 years old and the soils are mainly red and yellow clay over limestone bedrock. Vinification is employed with indigenous yeasts and the wine matures in cement tank for 12 to 14 months. Even more ambitious in substance than the cuvée Château, “Au Cerisier” shows a bit more floral aromatics alongside sweet plums and herbs. A sip is concentrated, with even more fruit, yet superbly balanced.