Meet the Winemaker of Almaroja

When winemaker and Englishwoman Charlotte Allen first beheld the western Spanish landscape of Las Arribes del Duero, on the border with Portugal, she was “overwhelmed by the savage beauty of the region: the deep gorges cut by the Duero, the steep terraces covered with ancient vines and even older olive trees, the way man had adapted himself to the landscape rather than bending it under his will.” Soon after she acquired about 15 acres, a cellar, and the byname “Carlota”. 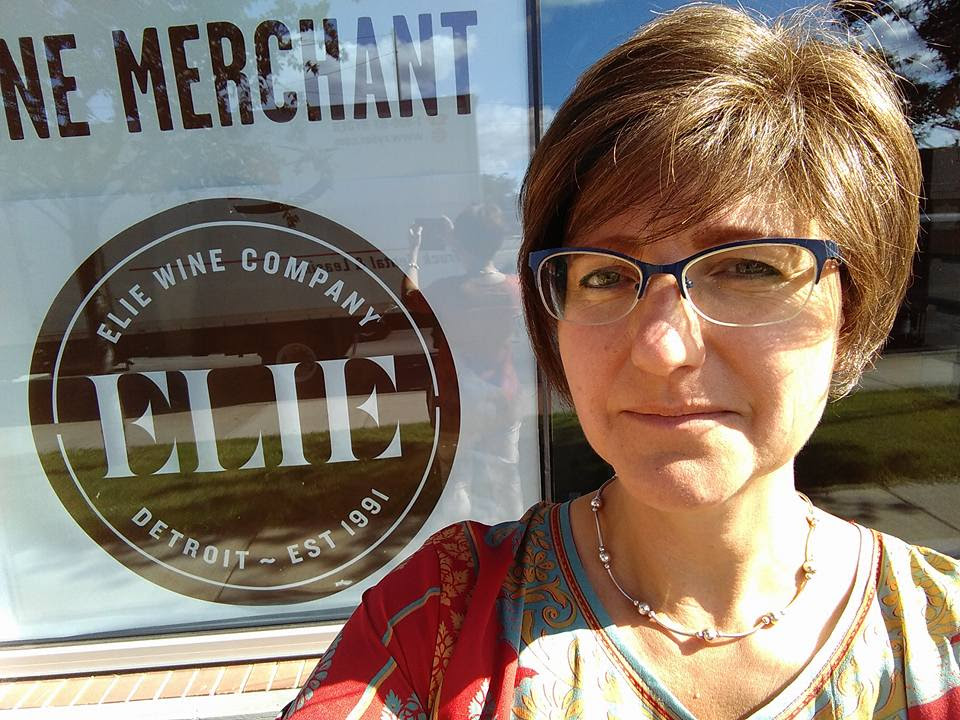 The journey up to that point saw her harvesting grapes and working in the cellar with Noël Pinguet at Domaine Huet in Vouvray, more harvests in South Africa and Italy, back to South Africa, and then to the Southern Rhône where she would study viticulture. Her dream of setting up her own domaine in France took a sharp turn after a trip to Spain where Didier Belondrade convinced her that an undiscovered area about two hours west of their meeting in Rueda was where she ought to be setting her sights. She now calls Arribes home.

Despite the challenges of an Englishwoman living in a remote Spanish village, Carlota has been able to adapt, and coax some beautiful wines out of her old vines growing from granite soils. She employs organic and biodynamic methods in the vineyards and the wines are fermented using indigenous yeasts. Production is tiny with less than 300 cases of each wine made. The two Pirita wines are named for the for the mineral pyrite (fool’s gold) found throughout the vineyard soils.

Carlota admits that she almost gave up on a white altogether because she just couldn’t seem to make a wine that she was completely happy with. But in 2010, after changing a few aspects of the winemaking, she finally had a white that she felt she could bottle and sell. Even then she was unsure of the demand, as many Spanish whites emphasize fruit and not the more mineral, food-friendly style she had created. But that year she sold out of all 125 cases. In 2012 she made a whopping 285 cases. A blend of Malvasía (Doña Blanca), Puesta en Cruz for texture and weight, and Verdejo Blanco (Godello), Pirita Blanco is aromatically complex and fills a glass with scents of almond, apricot, minerals and flowers. Stone fruits continue through a sip wrapped around a spine of fresh acidity. Summer wine.

In an ongoing quest for perfection, each vintage Carlota makes subtle adjustments to the Pirita Rojo blend. The base variety for the 2011 vintage is 65% Juan García, a low-growing bush vine native to the region that produces medium-bodied, brilliantly colored, and highly aromatic wines. The remainder of the blend is comprised of the local Rufete and Bruñal grapes and a touch of Tempranillo. Although most vintages of Pirita are aged in a small percentage of new oak barrels, Carlota decided not to use any for 2011, as she believed the wine was already structurally balanced. Only 250 cases were produced. If you are in the mood for a glorious red wine and cheese pairing try a bottle of Pirita with Zamorano, the famous aged sheep’s milk cheese of the Zamora province where Carlota makes her wines.