Our Bordeaux MasterClass was a hit. With over 100 people in attendance we filled the Birmingham Community House Ballroom with a lively crowd. There was plenty of insight to be had tasting through three vintages of wines from four different Châteaux with discussion led by Proprietors and General Directors of each Château. With the glow from the tasting still upon us, we all made our way to Fleming’s Prime Steakhouse and Tallulah for a delightful two-course dinner paired with some of the evening’s wines.

To keep the momentum, this Saturday we’re doing another small comparative tasting of two “Second Wines” from opposing banks of the Gironde Estuary in Bordeaux. Not merely leftovers, Second Wines have always offered incredible value, but as the selection process for the “Grand Vin,” or First Wine of these distinguished estates has gotten stricter, today the best Second Wines offer an even greater value than in the past. It’s important to note that Second Wines are always produced by the same winemaking team that produces the First Wine. Generally, the biggest differences are that Second wines see less new oak during maturation and are meant to be enjoyed much closer to release than the First Wine.

The general observation for the 2012 vintage in Bordeaux is that it was a tremendous year for Merlot. Hot and sunny weather in August followed by a September in which hot days alternated with cool nights enhanced the concentration of the berries and their aromatic expression. 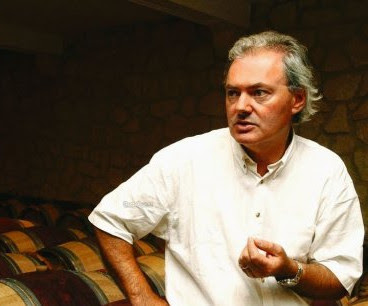 The vineyards of Villemaurine have been producing mostly underachieving fruit for a couple of centuries. But it was the relatively recent purchase and subsequent investment in the property and cellars, including the hire of noted winemaking consultant Stéphane Derenoncourt followed by Hubert de Boüard de Laforest of Château Angélus, that has brought the estate to prominence. Saint-Émilion boasts the famous clay-based soils of “Right Bank” Bordeaux ideal for Merlot, and the Villemaurine bottling reflects this with a blend of 95% Merlot and 5% Cabernet Franc for a wine of abundant aromatics and ripe, concentrated fruit. Maturation is completed in 30% new barrels and 70% second-fill barrels. 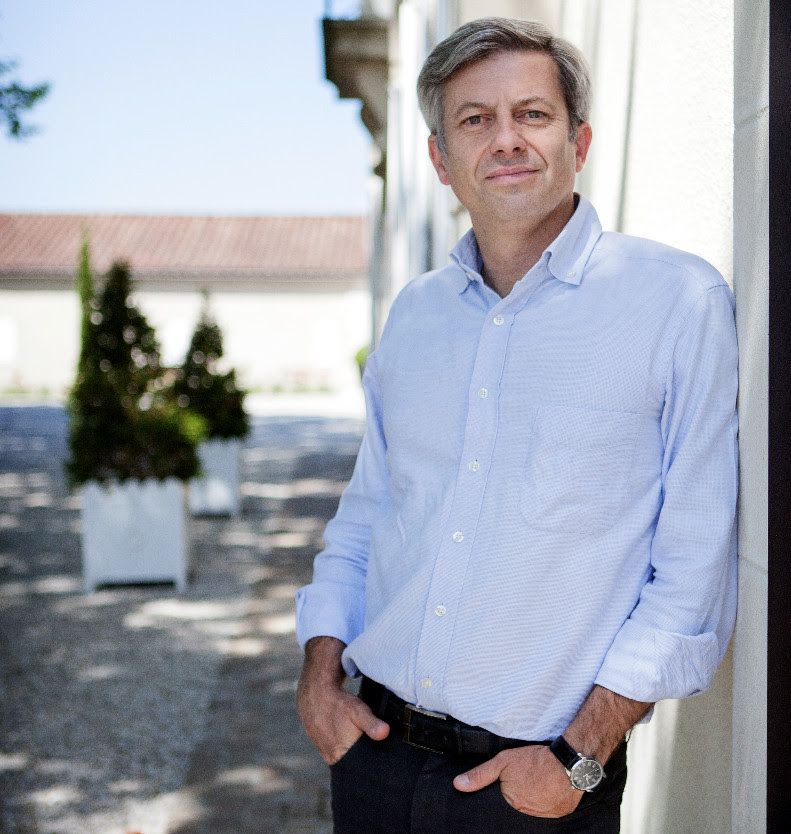 Once part of the vast, 17th Century Rauzan estate of Margaux, the classified “Fourth Growth” estate of Marquis de Terme consists of gravel, sand, limestone and clay “Left Bank” soils planted with a mix of Cabernet Sauvignon, Merlot, Petit Verdot, and Cabernet Franc. The estate has been undergoing modernization for the past few decades with a new wave of investments in 2009 with the arrival of Ludovic David (one of our guests at the Bordeaux MasterClass) as the new director. La Couronne de Marquis de Terme is a choice example of the classic perfumed fragrance and blackcurrant fruit of Margaux wines.