Mix-and-Match any six or more Thierry Germain Saumur and Saumur-Champigny wines and receive 10% off.

Thierry Germain conjures heady and uncompromising wines from his 69 acre estate, Domaine des Roches Neuves, just south of the city of Saumur. This is the Middle Loire valley, known for its malleable limestone (tuffeau) that has been built into many a castle and cold, dark underground cellar. Cabernet Franc and Chenin Blanc vines love to feed on this stone, in the best hands producing wines of crystal clear purity. 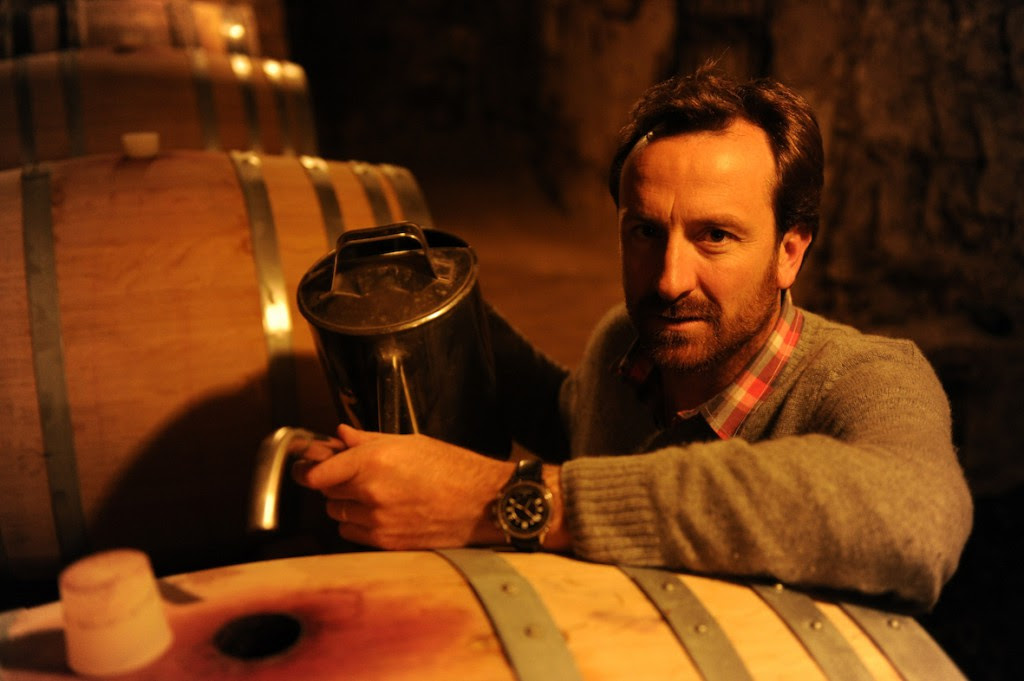 Raised in Saint-Émilion, Bordeaux, at the family winery of Château Yon-Figeac, Thierry set out on his own at the tender age of 23 to make his name in the more challenging climate of northern France. Although receiving accolades nearly from the start, his winemaking style has gone through several stages of metamorphosis over the years, ultimately eschewing new oak and blowsy fruit for precision and sense of place. Thierry believes that the wines he has made over the past four vintages truly exhibit the highest expressions of Saumur.

We’re using the word “style” to talk about Thierry’s winemaking but the adjustment has really been about moving away from wines created in the cellar and toward wines created in the vineyard. The domaine has been certified biodynamic since 2002. Harvesting is done completely by hand in over 30 parcels, all of which are vinified separately with indigenous yeast. Yields are small and almost all of his wines are matured in larger casks, although he particularly likes the three-year-old barrels that he buys each year from the Burgundy producer Méo-Camuzet in Vosne-Romanée. Which is no surprise as one of Thierry’s goals is having his Saumur-Champigny rival the silky elegance of high level Burgundy. 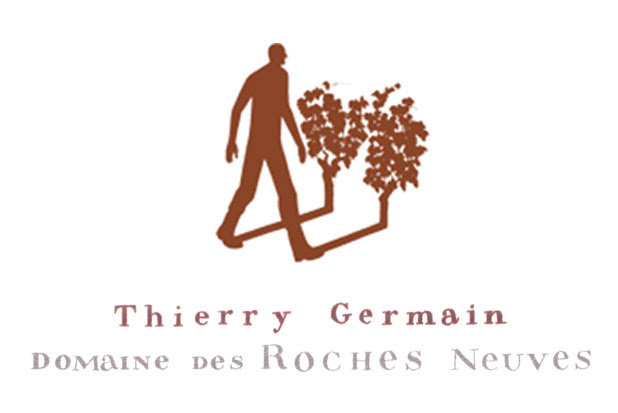 We are offering 12 different cuvées from Domaine des Roches Neuves. The majority of the production is 100% Cabernet Franc classified as Saumur-Champigny. His base level wine (~$15) made from 25-year-old vines and tank-aged is a great introduction to the region and the estate that won’t break the bank. We’ll be featuring cuvée “Les Mémoires” (~$44) made from 108-year-old vines from a parcel overlooking the River Loire. And we were able to get our hands on a tiny amount of the amphora vinified and aged cuvée “Outre Terre” (~$53).

We also have a handful of his Chenin Blanc based white wines classified as Saumur, featuring the compelling cuvée “L’Insolite” (~$25) from 95-year-old vines grown on silex soil. Throw a few bottles of what Thierry Germain refers to as his Meursault into the cellar, cuvée “Clos Romans” (~$53) comes from an 11th century walled vineyard. With concentration and depth, it’s full of stone, slate, wool, and honey, yet somehow beautifully understated.

The majority of these wines will develop in a proper cellar for years if not decades to come. Stock up now before they reach the cult status/price of Clos Rougeard.