We’ve already written a fairly extensive piece about Sylvain Pataille’s Marsannay Les Longeroies. It’s over a year later and we’ve found the wine is drinking even better. It’s still young, full of nerve, and singing of juicy berries, but it’s slightly more integrated. It truly is a wine that will reward a drinker now and for years to come.

Sylvain Pataille is one of a handful of producers in Marsannay that are illustrating how this most northerly appellation in the Côte de Nuits is capable of producing wines of purity and expression. We also carry his Marsannay from the Clos du Roy lieu-dit that is even more ambitious a wine, and when held up against Les Longeroie a nice comparison of different climat within Marsannay. Pataille himself believes that it’s only a matter of time before both lieux-dits are given Premier Cru status. 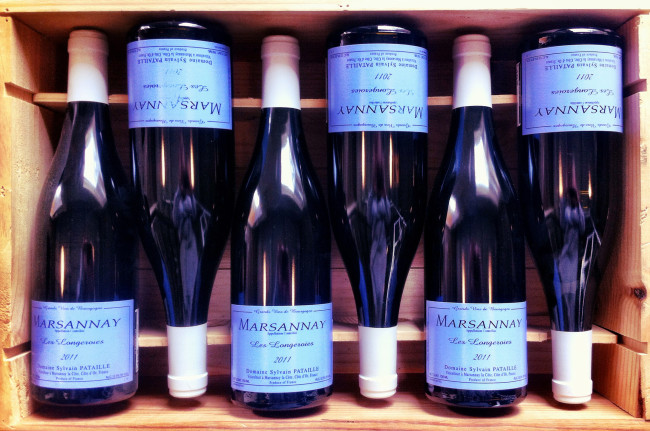